Where Are You on the Scale? 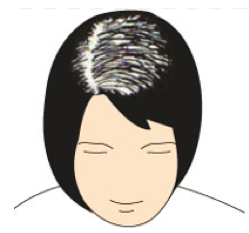 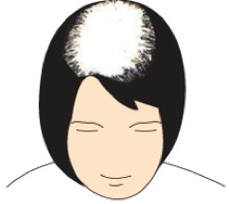 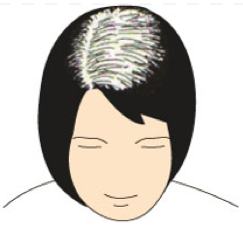 Androgenetic Alopecia is caused by genetic predisposition – hair follicles containing Androgen Receptors are targeted by male hormones that cause the hair follicles to miniaturize, resulting in loss of hair shaft caliber and hair volume and ultimately causing various degrees of hair thinning.

Androgenetic Alopecia is passed on via genetic predisposition from ancestors on both the father and mother’s side.

Female pattern hair loss has two age peaks, in the twenties and in the forties. All female patients with hair loss have to undergo blood tests to exclude other causes not related to FPHL, such as checking the endocrine system, excluding systemic illnesses, checking for shortages in spoor elements. In some cases, abdominal, pelvic ultrasound is required to exclude Polycystic Ovarian Syndrome with Hirsutism. The blood tests also check for heavy metals in blood, which can adversely affect hair. Stress factors also have to be excluded.

The most common form of hair loss in women is Telogen Effluvium. This occurs when more than the average 10% of hair follicles shift into the resting phase (Telogen). This causes increased shedding of hair shafts. 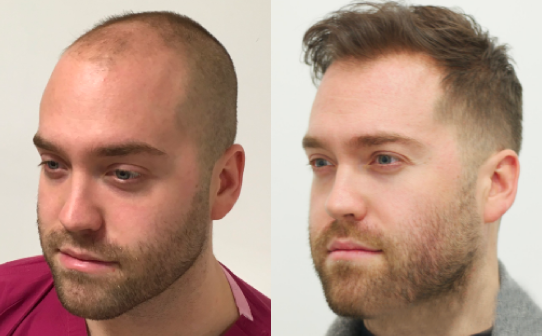 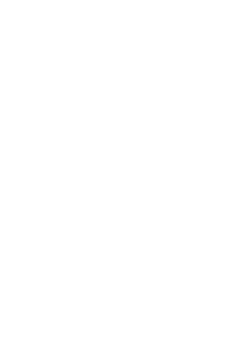